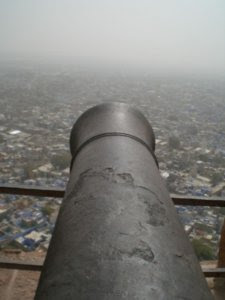 These should have become dead/wounded looters.

Gov. Bobby Jindal says members of the National Guard came under fire this morning in Ville Platte, La.
"Sometime after midnight, somewhere between two and three criminals, we believe they were attempting to loot those supplies, actually opened fire," he says. "They fired about five or six shots at the National Guardsmen. The MPs, the military police, that were there took shelter behind their military vehicle. They returned fire with their M-16 rifles. The criminals fled."
No one was injured in the exchange of gunfire, he says.
The gunmen are at large. "I would just ask our people to continue to be vigilant about their safety," he says.
Update: Rick Breitenfeldt, a National Guard spokesman, tells USA TODAY that the soldiers were protecting three 18-wheelers carrying hurricane-related supplies in Evangeline Parish.
Posted by Sam at 6:02 AM