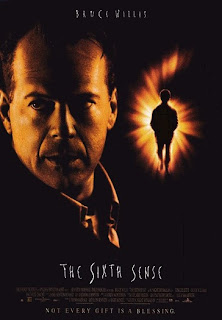 Man’s death is probed as likely homicide
A Northeast Side man’s suspicious death Wednesday is being investigated as a homicide, police said.
Ronald Williams, 51, was found dead outside a home in the 4500 block of Tallulah Drive shortly after 7 a.m.
Homeowner Saul Castillo said his wife discovered the man’s body on the sidewalk outside his home.
Officers used police tape to rope off a neighbor’s home and a young man at that home was escorted to a police vehicle before a patrol officer drove him from the scene.
San Antonio Police Sgt. Pat Michalec confirmed that some individuals were being questioned.
Area residents said the victim lived in the neighborhood and was often seen walking between 6:30 a.m. and 7 a.m.
A woman who lives nearby told police that she saw a light-colored Ford Taurus speeding near Tallulah Drive as she drove down the street Wednesday morning. She noticed the man’s body lying outside when she returned a short while later.
Posted by Sam at 5:51 AM