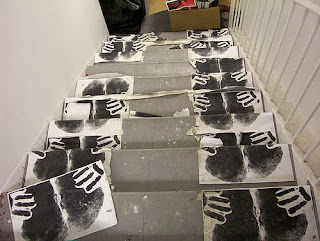 Never, never, I repeat never, study in the nude and make photo-copies at the same time.

Nothing to see here move on.

ASHBURN, Va. -- Washington Redskins tight end Chris Cooley apologized Monday for posting an explicit photo of himself on his Web site.
Cooley accidentally revealed more of himself than he wanted when he took a picture Sunday morning while preparing for a game against the New Orleans Saints. Cooley wanted to show the readers of his popular blog some of the study materials the players were given by coach Jim Zorn.
Cooley, however, said he was studying in the nude, and he didn't examine his photo closely before posting it.
After the photo was removed, Cooley posted a message apologizing, saying that the picture of his genitals was "by no means our intention and we did not want to offend anyone.

The picture wouldn't have been up for so long, but we were in the middle of winning a big game. Once again, this was a complete accident and we regret not reviewing the post more closely. Thanks."
Posted by Sam at 5:36 AM