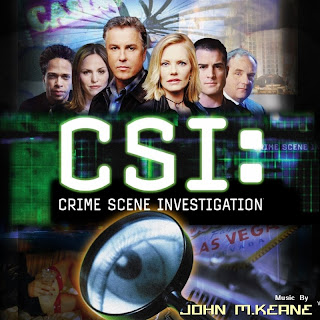 I guess he'll go back to do more of his "homework" when he gets out.

A prolific burglar who studied crime shows on television to learn police forensic techniques has been jailed for 12 years.
Glyn Brookes, 34, targeted homes with security lights and burglar alarms in the well-to-do suburbs of Nottingham because he saw them as "puzzles to be solved".

Brookes, who was described as a "one-man crimewave", was jailed at Nottingham Crown Court after admitting 398 burglaries across the city.
Posted by Sam at 11:45 AM