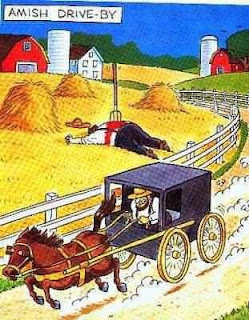 No murders in 10 years? Great record.

Too bad the streak ended.

Windcrest murder was first in 10 years
By Marvin Hurst KENS Eyewitness News - KENS
The Windcrest Police Department is investigating their first homicide in more than a decade.
According to Windcrest Police Chief Lori Harris, the department has a few leads in the slaying of Pedro Calderon.
Just after 10 p.m. Monday night, a gunman shot at a home in the 6000 block of Bayou Bend.
Five people including a child were inside at the time of the shooting, but Calderon, 52, was the only one shot and killed.
Calderon, who is from Mexico, was visiting relatives when six rounds came crashing in through this window. He was shot multiple times and investigators have not figured out why or if Calderon was the intended target.

Harris and her detectives say they have reports of a 4-door tan Dodge Stratus as the possible vehicle involved in this murder.
Posted by Sam at 6:05 AM