Why do you think its called dope? 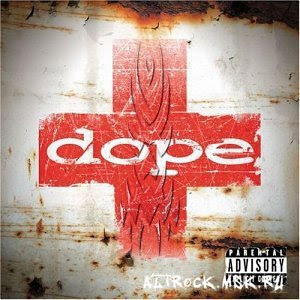 Ummm, the shallow end of the gene pool?

Drugs reclaimed at Lost and Found

FAYETTEVILLE (WTVD) -- Cumberland County deputies say a couple tried to reclaim their illegal drugs at a mall lost and found.
Billie Jo Ransom, 28, and Arron Dean Revels, 23, were arrested while shopping at Cross Creek Mall.
Detective say the pair went to the mall food court for lunch. They allegedly had a tote bag with them with crack cocaine, marijuana and cash inside. Ransom apparently put the bag under the table where they were sitting and then forgot and left it behind.
When they returned and the bag was gone, deputies say the couple went to the mall security office to reclaim it. Deputies were waiting for them and slapped on the handcuffs.
Posted by Sam at 7:01 AM