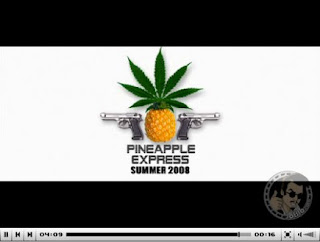 Thank you Guadalupe County for the use of the K-9 unit.

Police seize 54 pounds of pot
Ashlie McEachern The Herald-Zeitung
New Braunfels police officers recovered 54 pounds of marijuana Monday after pulling over a vehicle headed northbound on I-35.In the 1996 GMC van were two adults, a brother and sister, and four children, all under the age of 12.

Police stopped the van for not signaling a lane change and began questioning the two adults in the vehicle.Officers Joe Green and Blake Alexius of the New Braunfels Police Department’s traffic unit were on the scene and said they became suspicious of the two adults during questioning.“We determined that the details from their interviews did not match up,” Green said. “The drug dogs were brought in after we received conflicting stories from the two.”

The Guadalupe County K-9 unit was called, alerting officers and the NBPD traffic unit to the van's exterior.“We found 22 bundles of marijuana that had been concealed within the vehicle,” Sgt. Heath Purvis of the NBPD traffic unit said.The two adults in the van were taken to the Comal County Jail and charged with possession of marijuana between 50 and 2,000 pounds, Purvis said.

Police on Monday did not release the names of the two adults because they had not yet been magistrated. Child Protective Services took the four children, whose names also were not released, into custody.
(Pineapple Express Trailer, caution may be NSFW language and subject matter)