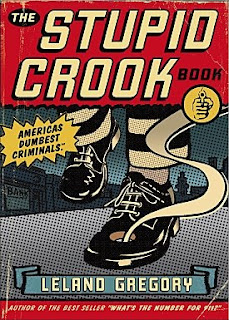 Another candidate for Scrooge of the Year.

Also in the running for Stupidest crook of the year.

Deputies are looking for 29-year-old Joshua Hess. He's accused of pushing over the tent worker and helping himself to $700 in cash from the register. It happened just after 3pm Thursday at Uncle Al's Christmas Trees on Pine Island Road, not far from US 41.

Al Mueller, the owner of the tent, tells WINK News in all of his years of owning tree and fireworks tents nothing like this has ever happened."It's unbelievable at Christmas, but the economy is so tight, people are so desperate...expect the unexpected," said Mueller.