Put that in your pipe and smoke it 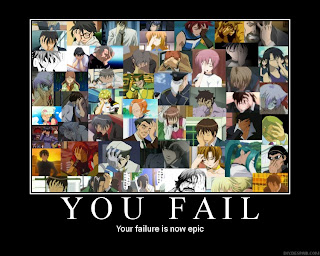 WTF?
They were the Christmas presents he was going to give out.

Now what is he going to give?

Pipe bomb leads to charges against 64-year-old
By Marvin Hurst - KENS 5 Eyewitness News
A San Antonio man is behind bars after his estranged wife found a pipe bomb at his house last month.
Joe Samuel Flores Sr., 64, was arrested Tuesday night and charged with possession of an explosive weapon.
In mid-November, while he was hospitalized, Flores gave a key to his wife so she could check in to make sure everything was fine, according to an arrest warrant.
Several days later the woman went to the home in the 400 block of Morelia Calle, the woman discovered a pipe with the ends taped up and a fuse sticking out of one end.
The police were called and the San Antonio Police Department's bomb squad confirmed the device was a pipe bomb.
According to police, the woman recalled her husband saying he had made several pipe bombs. It is unclear why he made the device.
Posted by Sam at 7:14 AM