Oh no he didn't 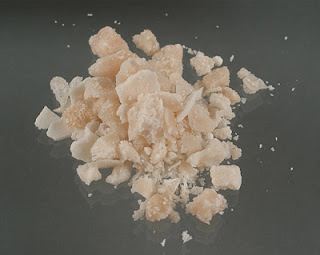 How long before he hollers entrapment?

Dealer allegedly delivers crack to cop
GALVESTON, Texas (UPI) -- A crack dealer making a delivery learned the hard way that his new customers were police officers in Galveston, Texas, investigators said.
An officer decided to make a call early Thursday after he got a tip from an informant, complete with telephone number, about a dealer willing to make home deliveries, the Houston Chronicle reported.
When the officer called, the man at the other end of the line not only agreed to bring the drugs to a prearranged location but helpfully described his appearance when asked. John Patrick Lacour Jr. was arrested when he arrived with the crack.
Lacour was being held in lieu of $250,000 bail Friday.
"It was great thinking on the policeman's part -- and not on the criminal's part," said Lt. D.J. Alvarez.
Posted by Sam at 8:17 AM