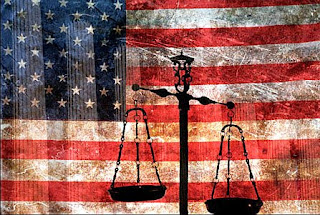 The wheels of the justice system have been set into motion.

Woman indicted on murder in ’06 death
By Scott Sticker
After a two-year investigation, 47-year-old Janice Marie Vickers has been indicted and was arrested Thursday by sheriff’s officials in the death of 82-year-old Shirley Lindenbaum on Nov. 3, 2006. Sheriff’s officials said a 911 call came into their office on Nov. 3, 2006, from an emotional Vickers, who told them she had struck a pedestrian with her Chevrolet Tahoe in the 500 block of White Oak Drive near Startzville.

The investigation stretched two years, with evidence being presented to a Comal County grand jury for the past several months leading to Vickers’ indictment Wednesday for murder in the death of Lindenbaum, officials said.

Vickers was arrested at her residence in Canyon Lake without incident and booked into the Comal County Jail on a charge of murder with a $250,000 bond, Ward said. If convicted, she could get from five years to life in prison and a fine of up to $10,000.
Posted by Sam at 6:40 AM