Dumb as a rock 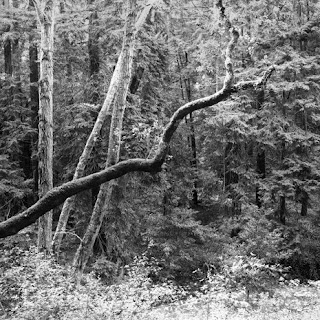 I meant it figuratively not literally.

Usually robbers carry guns and knives. But one recent robbery suspect took a different approach.
He used a tree branch, police reported.
Gainesville police arrested Tony Bernard Williams, 40, of Gainesville for armed robbery of a gas station off South Main Street over the weekend. Williams was being held at the Alachua County jail on a $150,000 bond.
Williams walked up to the two victims and then pulled the tree branch out from under his shirt, according to an arrest report. He also claimed he had a gun and told the two to hand over the store's cash.
But police, investigating the robbery, set up a perimeter in the area and stopped Williams. The two people in the store both identified him as the tree branch-carrying bandit, police say.
Also found on Williams was some of the stolen money, said police spokeswoman Officer Summer Hallett.
Posted by Sam at 6:02 AM