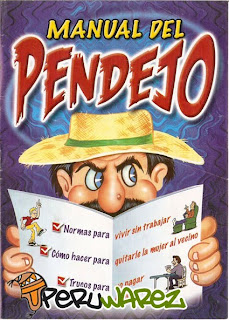 You know, don't run over someone, flee and then taunt the police when they catch you.

An employee at a San Antonio bar accused of killing a motorcyclist in a drunk driving accident and then taunting law enforcement officers was sentenced Monday to 13 years in prison.

Jose Luis Morales, 25, had been drinking with co-workers after a shift at Backyard Sports Bar on the morning of March 8, 2008, when he slammed into a motorcycle driven by 40-year-old Gregorio Salazar III, according to court documents.

Morales initially fled the scene on foot but was found nearby with blood on his clothes and smelling of alcohol, deputies noted. A blood draw taken at the hospital two hours later indicated his alcohol level was more than twice the legal limit.