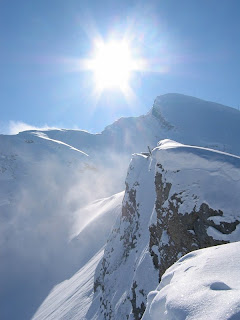 My thoughts are to go with picking a jury here and see how it plays out. I do not believe that their being a large amount of media coverage forces a change in venue.

If that were the case we'd have to conduct any media stormed trial in somewhere like Greenland or like the photograph.

In the 10 days following Viola Barrios' death, San Antonio television stations ran 171 news reports that were viewed more than 6 million times, according to attorneys for the teen accused of killing the local restaurant owner.

The prevalent news coverage was why the attorneys asked a judge Thursday to grant a change of venue for Joe Estrada Jr.'s capital murder trial, which is scheduled to begin in January.

“This case will be in the news for as long as Joey Estrada is in the courtroom,” said attorney Therese Huntzinger, motioning toward representatives of several media outlets at the hearing.