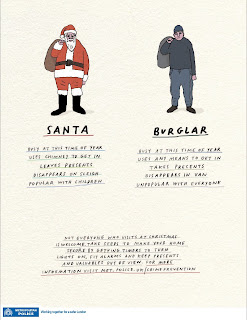 Go and burgle the police and fire pension fund office.

Great career move on your part.

A man remains in jail after he burglarized the San Antonio Fire & Police Pension Fund building early Tuesday morning on the city's South Side, officials stated.

Richard Thomas Alvarez was arrested on a charge of burglary with the intent of theft and taken to the Bexar County Jail. He remained in custody Tuesday night with a $5,000 bond.

An officer responded around 3 a.m. to the building in the 300 block of Roosevelt Avenue for a burglar alarm. The patrolman apprehended the 29-year-old suspect when he was seen walking away from the building holding a black bag, a San Antonio Police Department offense report states.