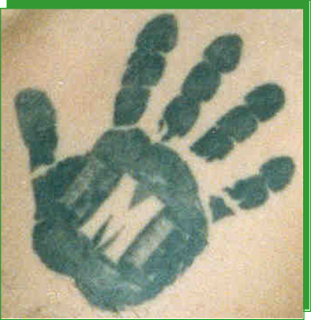 Thirteen members of one of Texas' largest prison gangs pleaded guilty Wednesday to charges that they used extortion, violence and threats to reap profits from drug peddlers in San Antonio.

The 13 are among 14 members of the Texas Mexican Mafia who were named in a federal indictment in June, the sixth in 15 years. That indictment focused on leaders who rose to fill a void left by last year's FBI prosecution of three dozen high-ranking members. That probe solved more than two dozen brutal killings between 2000 and 2005.

Most of the targeted members in the June indictment are from San Antonio, where the gang is based. The indictment said the gang, also known as “Mexikanemi,” enforces a street “tax” of 10 percent, called the “dime,” so dealers can peddle drugs on gang turf.