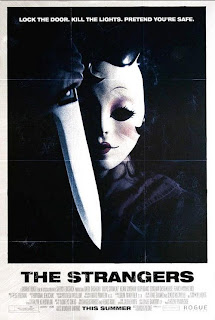 Put these two guys away for a long time.

Society won't miss them and perhaps we can save all of us trouble in the future.

And before someone in their family or one of their friends writes to tell me I don't know the whole story, well you are correct. But what part of breaking into someone's house and stabbing him do I need to understand?

Two men suspected of breaking into a 29-year-old man's house and stabbing him with scissors and needle-nosed pliers remained in Bexar County Jail on Monday.

Alcoser remains jailed on $113,200 bond. He faces charges of burglary of a habitation with intent to commit a felony, theft, possession of marijuana, and two counts of endangering a child.