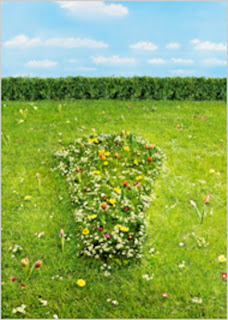 Woman found in Fla. home under 8 feet of trash

JACKSONVILLE, Fla. (AP) -- Authorities have found the body of a 71-year-old woman after wading through a Jacksonville, Florida home filled with garbage piled eight feet high.

The Florida Times-Union reports that officers were checking on Carina E. Decampo late Tuesday, after worried family members called to say they hadn't heard from her in weeks.

They were met with what police called "unbelievable squalor" and a stench that made officers ill. After trying to search for about 20 minutes, they had to call in help.

No cause of death was immediately released.
Posted by Sam at 6:57 AM