News as it happens!! 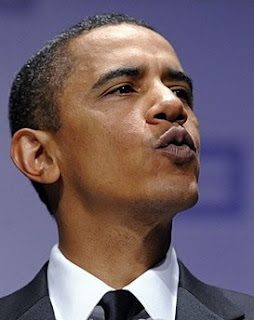 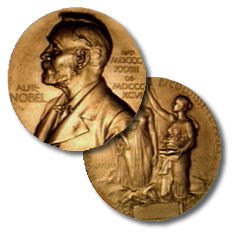 
President Obama does not win the Nobel Prize for Economics!!

While few observers think Obama has done anything for world peace in the nearly nine months he's been in office, the same clearly can't be said for economics.

The president has worked tirelessly since even before his inauguration to wrest control of the U.S. economy from failed free markets, and the evil CEOs who profit from them, and to turn it over to wise, fair and benevolent bureaucrats.

From his $787 billion stimulus package, to the cap-and-trade bill, to the seizures of General Motors and Chrysler, to the undead health-care "reform" act, Obama has dominated the U.S., and therefore the global, economy as few figures have in recent years.

Yet the Nobel panel chose instead to award the prize to two obscure academics -- Elinor Ostrom and Oliver Williamson -- one noted for her work on managing collective resources, and the other for his work on transaction costs. See full story on the Nobel winners.

It is unclear whether the president will now refuse his peace prize in protest against the obvious slight to his real achievements this year.