Can you say frivolous lawsuit boys and girls? 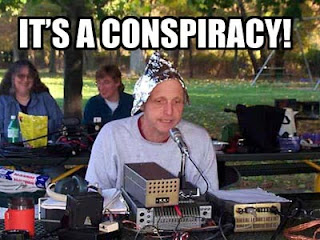 This is a suit which should go nowhere.

I'll be kind and say he might need a psychiatric evaluation as well.

In a rambling, 35-page petition, Juan Angel Guerra claimed the defendants played various roles in inflicting emotional distress and forcing him out of office.

It's the latest chapter in Guerra's maverick campaign — he calls it “Operation Goliath” — to unearth what he says is a White House-led conspiracy of payoffs, kickbacks and cover-ups surrounding privately run detention centers and prisons.