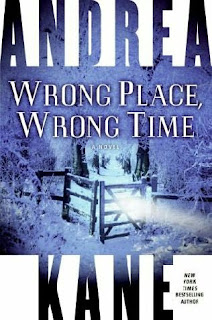 Someone is killed and another wounded.

Arrest these guys and turn them over to Susan Reed to prosecute.

A 20-year-old woman was fatally shot and another woman was injured early Tuesday when they were caught in the middle of a custody dispute outside a West Side apartment complex, authorities said.

Iris Ann Rodriguez was shot once in her lower back and died around 4:40 a.m. at Wilford Hall Medical Center.

Jessica Maria Torres, 18, who suffered a gunshot graze to the right torso, was treated in the hospital's emergency room before leaving against medical advice, hospital officials said.