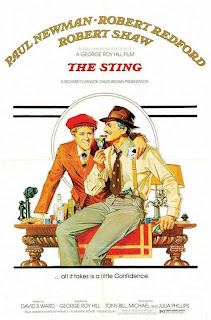 This, dear readers, is a big chunk of change that was stolen.

A really big chunk of change.

I doubt that USAA will see much in restitution from these folks.


Two sentenced for defrauding USAA out of $1.5 Million
By Guillermo Contreras - SAEN

Two Virginia men have been sentenced for defrauding USAA Bank in San Antonio out of more than $1.5 million by stealing people's identities and pretending to be in the military to get loans.

Bridges pleaded guilty on June 23 and Cherry pleaded guilty on July 28 to conspiracy to commit bank and mail fraud and a separate charge of money laundering. More than 20 other charges, which included aggravated identity theft, were dismissed as part of their plea deals.