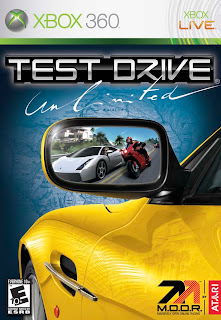 What? He had permission to go on a test drive.

A man who took a car out for a test drive has been arrested in Wisconsin - after he allegedly kidnapped the car salesman and drove for over 1,000 miles.

The 32-year-old, identified as Aleh Kot, began his test-drive in Massachusetts last Thursday, with the Honda salesman coming along for the ride. However, it quickly became apparent that this was no ordinary test drive when the man refused to turn around.

After a journey at speeds of up to 120mph during which he repeatedly asked to be let go, the salesman eventually managed to jump out of the car about 45 miles further down the Massachusetts Turnpike, when it slowed down for a tollbooth near the border with New York state.

But Kot continued his epic test-drive for over 900 more miles, on a scenic tour of the Great Lakes region, before eventually being pulled over for speeding and reckless driving near Janesville in Wisconsin, heading in the direction of the Canadian border.

Kot, who is believed to be Russian, is being sent back to Massachusetts where he is expected to face charges including kidnapping, larceny of a motor vehicle and unarmed robbery.