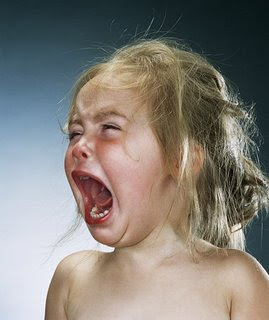 They saw each other at a church?

Then this went on?

A woman who police said chased down and rammed her ex-boyfriend's car, causing her to lose control and crash through a fence while her two sons were with her in her SUV, has been charged with several counts of assault.

The crash occurred around 8:30 p.m. Sunday in the 500 block of N.W. 36th Street on the city's West Side after Tovar got into a fight with her ex-boyfriend's new girlfriend after all three saw each other at a nearby church, San Antonio police Sgt. Mark Hubbard said.