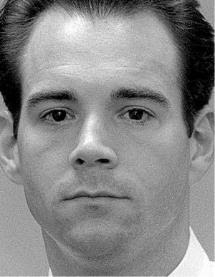 I don't know how long the continuance will be for. But it could be a while if they're waiting on a SCOTUS decision on a similar case.

The trial for embattled public relations consultant T.J. Connolly, who is charged with felony election code violations, has again been postponed — this time, pending the U.S. Supreme Court's review of a case that could affect his.

Connolly was set to go on trial Oct. 26, but state District Judge Mary Roman agreed to grant Connolly an indefinite continuance Friday after his lawyer cited the Supreme Court's decision to review a District of Columbia case dealing with corporate campaign spending and a person's right to free speech.