Drums keep pounding a rhythm to the brain 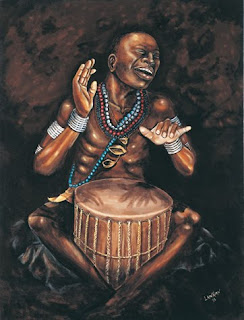 The radio said the shooter is in his 80's and the son, he shot, in his 50's. the reason given was the son wouldn't stop playing his drums.

The father allegedly fired through the closed door and his son was struck in the head. he was able to go to his neighbor's house to have them call the police.

I don't know why both were transported to the hospital and both were listed in stable condition.

Police are investigating a shooting on the city's South Side, in which a father reportedly fired on his son.

The caller said a man in the 700 block of Naylor had shot his son once in the forehead, according to dispatchers.