Stop the madness, quit the spending!! 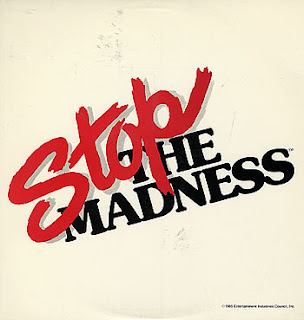 Can't someone, somewhere sit down with this administration and say ENOUGH ALREADY!?

Sheesh! Pretty soon we won't have any change left.

BTW its not George W. Bush's fault, you and Congress pushed through the stimulus package which hasn't done a thing. Both parties had an equal hand in starting all of this when it surfaced last year.

Just ask Dodd, Barney Frank, etc. Heck, just ask you, Mr. President, why are we giving $250 to every senior in the country?

WASHINGTON (AP) - What is $1.42 trillion? It's more than the total national debt for the first 200 years of the Republic, more than the entire economy of India, almost as much as Canada's, and more than $4,700 for every man, woman and child in the United States.

It's the federal budget deficit for 2009, more than three times the most red ink ever amassed in a single year.

And, some economists warn, unless the government makes hard decisions to cut spending or raise taxes, it could be the seeds of another economic crisis.