Pay him and send the other to prison 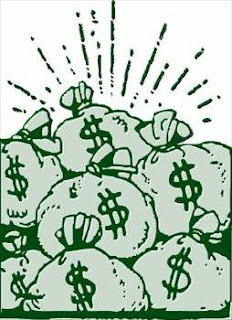 As if the Texas Lottery doesn't have enough problems.

Now they have paid someone else's prize money to an employee at the store that sold the winning ticket. They probably did not have a duty to make sure the fellow who presented the winning ticket actually was the true owner of the ticket despite what Mr. Willis's attorney says.

There is, IMHO, a bigger issue here, a public relations issue. Pay the winner his money. Collect the recovered funds and prosecute the thief.

AUSTIN — A man cheated of his million-dollar jackpot wants the Texas Lottery to pay up.

The case of Willis Willis drew widespread attention a week ago after a store clerk was indicted after he allegedly kept Willis' winning ticket and claimed the 67-year-old Grand Prairie man's prize in June.

The clerk, identified as Pankaj Joshi, is now considered a fugitive.