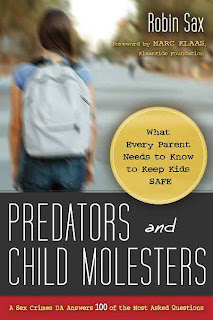 Show no mercy to this predator.

A man accused of sexually assaulting three boys at a summer camp has been indicted in Kerr County, officials said.

Scott Zirus was indicted Monday on two counts of aggravated sexual assault of a child and one count of continuous sexual abuse of a child under 14, said Capt. Carol Twiss with the Kerr County Sheriff's Office.

The 25-year-old, a native of Australia, was arrested Aug. 20 at the San Antonio International Airport before he boarded a plane bound for Australia. He initially was charged with indecency with a child.