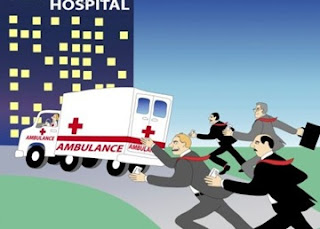 AUSTIN — A ruling on of the constitutionality of an amended state barratry law that prohibits doctors, chiropractors and other professionals from soliciting clients has been put off for at least a month.

After hearing requests for more time to gather evidence, U.S. District Judge Lee Yeakel on Friday ordered both parties to the suit to be ready for trial by Nov. 16.

But he said that he would move sooner if he learned of anyone being arrested for violating the new law, known as House Bill 148, in the meantime.