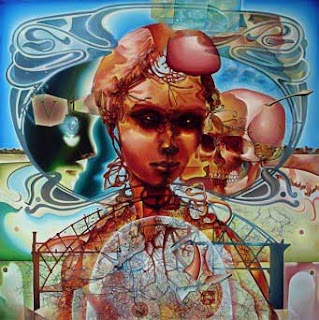 This sounds a bit sketchy to me.

Leave folks with incurable cancer, end-stage MS and other unspecified illnesses out on the streets so those with the flu can get treated.

Is this getting close to the kinds of decisions people fear the government would make concerning seniors and those with end-stage illnesses if we had government controlled health care?

Florida health officials are drawing up guidelines that recommend barring patients with incurable cancer, end-stage multiple sclerosis and other conditions from being admitted to hospitals if the state is overwhelmed by flu cases.

The plan, which would guide Florida hospitals on how to ration scarce medical care during a severe flu outbreak, also calls for doctors to remove patients with poor prognoses from ventilators to treat those who have better chances of surviving. That decision would be made by the hospital.

The flu causes severe respiratory illnesses in a small percentage of cases, and patients who need ventilators and are deprived of them could die without the breathing assistance the machines provide.