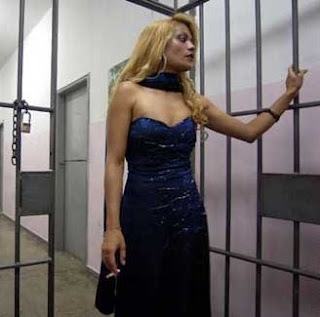 This was an embarrassing mistake, no?

At least they hadn't released a violent criminal defendant.

Officials said Justo Munoz was released around 2:30 a.m. after authorities received a surety bond to release 19-year-old Agustin Munoz. San Antonio police had arrested both men Sunday night — Justo Munoz is accused of shoplifting at a Walmart Supercenter in the 1600 block of Vance Jackson and faces a charge of theft from $50 to $500; Agustin Munoz faces one charge of possession of under two ounces of marijuana.

Deputy Ino Badillo, a spokesman for the Bexar County sheriff's office, said the elder Munoz was mistakenly released because a detention officer failed to double-check the suspect's identity.