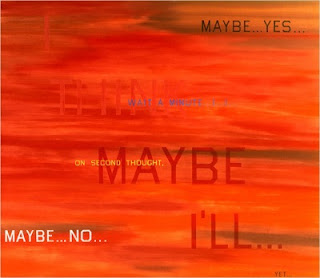 Why are you disappointed?

You're only rotting away in jails for your views and hopes for democracy and human rights.

You're not giving scripted teleprompter speeches.

China's dissidents are voicing unease about President Barack Obama's Nobel Peace Prize, saying that the award could have been effective in promoting human rights in their country.

Some in China's democracy movement are outraged at what they see as a weak stance on rights by Obama, who the same week as Friday's announcement avoided a meeting with Tibet's exiled Dalai Lama that would have upset Beijing.

Chinese activists had been tipped as Nobel contenders on this year of anniversaries, when China marked 60 years of communist rule, 50 years since the Dalai Lama's flight and 20 years since the crushing of the Tiananmen Square democracy uprising.