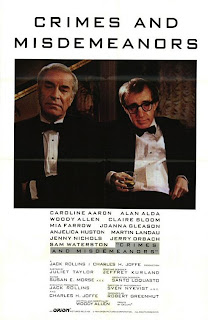 Well, this is an interesting concept.  I'd say its worth a try because nothing gets done in the misdemeanor courts because the defense always says at docket call that their client has a pending felony matter and we're trying to work it out.

Bexar County prosecutors began practicing a new policy Friday that they hope will eventually reduce the jail population and the cost of defending indigent people accused of crimes.

District Attorney Susan Reed sent a letter to all police agencies in Bexar County last week notifying them that she would begin declining to prosecute misdemeanor cases that are associated with a felony charge.

The misdemeanors will stay on file and can still be used for considering punishment in the felony case, Reed pointed out.