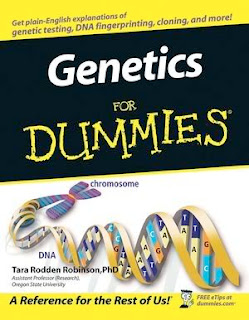 DNA evidence can be a bitch can't it?

Hoping the victim is resting peace a little more now.

Using a decades-old DNA sample, police announced Friday that they have cleared a 25-year-old murder case described by detectives at the time as one of the most vicious they ever had investigated.

Daniel Flores Garcia, 49, was arrested Friday as he was being released from the Dominguez State Jail here, where he had just completed a felony drug sentence, San Antonio police spokesman Sgt. Chris Benavides said.

He was charged in the death of Marilyn McDonald, who was 37 when she was beaten and stabbed to death June 25, 1986.