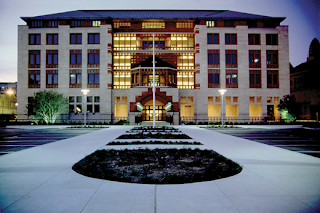 An ex-school principal who admitted he once molested a young student was convicted Monday of other sexual misconduct with the victim.

Before his trial, ex-Carrillo Elementary School Principal Michael Alcoser pleaded guilty to a charge of aggravated sexual assault. A jury delivered a split verdict Monday, finding Alcoser, 44, guilty of two counts of indecency with a child by sexual contact, but acquitting him of another count of indecency and two counts of aggravated sexual assault.

The punishment phase for Alcoser begins today before state District Judge Mary Roman. He could face two to 20 years in prison for the indecency charges and five years to 99 years or life in prison for the aggravated sexual assault conviction, Assistant District Attorney Chris DeMartino said.