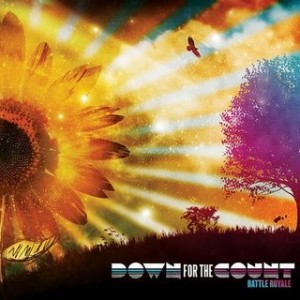 Yes, they may have acquitted him of one count but he's down for the count on the other one.

Man gets 55 years for raping girl
Witnesses describe violence they were forced to endure.
By Craig Kapitan - Express-News

A San Antonio man was sentenced to 55 years in prison Tuesday for the aggravated sexual assault of a young girl who he was alleged to have given a venereal disease.

A jury last month convicted Thesus Williams, 37, of one count of molesting the girl and acquitted him of a second count. He chose to have state District Judge Raymond Angelini set his sentence.