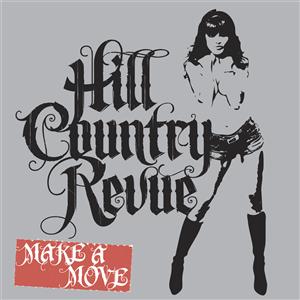 The raid of the unidentified man’s house, located in the 100 block of Galveston Street, took place on Thursday, Jan. 6. Agents with the United States Immigration and Customs Enforcement Division (ICE) of the Department of Homeland Security executed a federal evidentiary search warrant. Smith said members of the BCSO Emergency Response Team assisted with serving the warrant and recovering evidence. “Sufficient evidence was found at the man’s home for federal agents to seek an indictment and secure an arrest warrant,” he noted.

The ICE division became involved in the case because child pornography in cyberspace possibly involves victims from many countries. Additionally, ICE is now under the larger umbrella of the Department of Homeland Security.