Thin mints are good, but Samoas are better IMHO 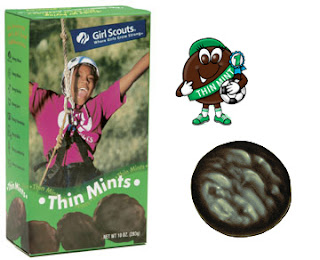 I guess she won't be living there when she gets out of jail.

On the bright side it did get her up and moving, so can she say it was just her exercising?

A Florida woman allegedly went ballistic on her roommate because she believed the woman had gobbled her Girl Scout cookies.

Hersha Howard was arrested Sunday after a battle royale that ravaged the entire apartment, according to police.