In the eye of the beholder 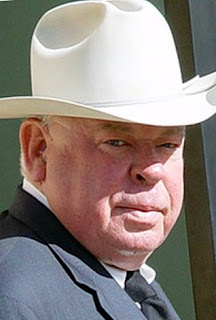 “I feel vindicated,” said Sutton, repeating earlier assertions that he was politically persecuted.