No not Carmen Miranda rights 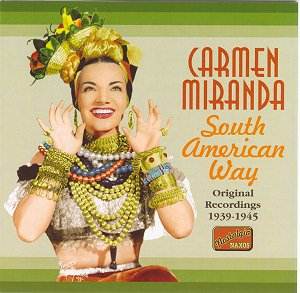 Many times there is not a bright line to distinguish when a voluntary interview of a person of interest crosses over to a custodial interrogation of a suspect.

Defense: witness was a suspect
Despite statement, defendant was not read Miranda rights.
By Zeke MacCormack - Express-News

FREDERICKSBURG — Even after Shelby Moore told authorities he was present when Trey Noah was slain, and that he'd helped hide the body, Moore remained merely “a person of interest” rather than a criminal suspect.

That was Texas Ranger Wayne Matthews' testimony Thursday at a hearing on a defense bid to suppress the statements Moore made June 10.

Moore's remarks quickly led to charges of murder and evidence tampering being filed against him and Brandon Harber, both 19, over the Nov. 30, 2009, death of Noah, 20, of Kendalia.