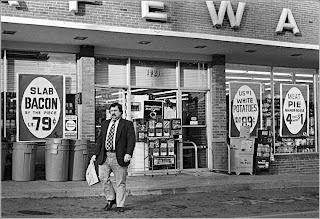 That's a huge amount of stuff to steal.

Why did it take so long for Safeway to note it?

It sounds like they need to upgrade their theft-prevention measures.

PORTLAND -- Safeway officials say they have proof that a local couple stole more than $5 million in merchandise from stores in the Portland Metro area over the past several years.

The probable cause affidavit showed that Safeway began formally tracking the pair last November after suspicions surfaced they had been shoplifting.