A clusterfark of epic proportion 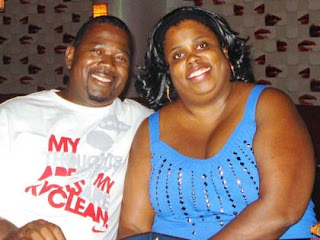 What the hell went wrong here?

Why did the dispatched units return?

Why did it take 40 minutes before help arrived?

Two children and her husband are missing their mother and wife today.  Some one is to blame for this apparent screw-up.

PHILADELPHIA (CBS) – An exclusive CBS 3 I-Team Investigation reveals that a 39-year-old mother, flying into Philadelphia for her son’s birthday, died after waiting nearly 40 minutes for medical treatment after she collapsed in a restroom inside Terminal “E”, early on the morning of January 17th.

Dispatch records obtained by CBS 3 show the lone medic unit assigned to the airport was busy on another assignment and unable to respond to “911″ calls and police radio calls seeking help for Jennifer Moore.

The records show, as Mrs. Moore’s condition worsened, and she lost consciousness, three other units were dispatched, but all returned to their stations without entering terminal “E” and providing care to the dying woman.