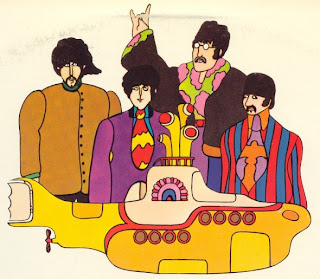 Man, you know its getting bad when the drug cartels and bad guys start shipping by freaking submarines.

The Colombian military has nabbed a sophisticated, 100-foot long submarine capable of transporting eight tons of cocaine to the coast of Mexico, authorities said Monday.

The fiberglass sub, which was seized in a jungle in Timbiqui, near the Colombia's southwestern Pacific coast, could carry a crew of four to six people, had two diesel engines and navigational equipment allowing it to remain fully submerged up to 30 feet below the surface of the Pacific Ocean, navy officials said.

It also had a 16 ½ foot periscope and an air-conditioner to keep the crew cool during the trip. Authorities estimated it cost about $2 million to build.
The vessel was a step up technologically from previous narcosubs found in Colombia, which could not operate completely underwater.