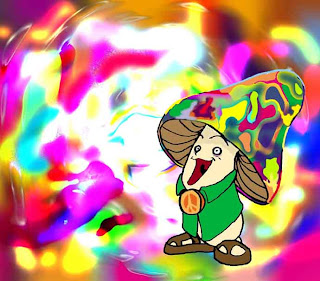 A young entrepreneur put out of business, for good I hope.

Over 355 grams of chocolates laced with Psilocybin; ought to be enough to put him away for a while.

Friendswood police say they found chocolates laced with psychedelic mushrooms during a drug bust on Friday.
Police say the discovery led to the arrest of Friendswood resident Kory Allen Long, 19.

He was charged with a first degree felony: possession of a controlled substance -- penalty group 2 -- with intent to deliver. He was booked into the Friendswood City Jail on Friday afternoon and later transferred to the Galveston County Jail. His bond was set at $20,000.

In a news release, officer Lisa Price said the police had obtained a search warrant for the 800 block of Briarmeadow Avenue after a months-long investigation into the sale of marijuana and other drug activities at the home.