One sick freak No. 2 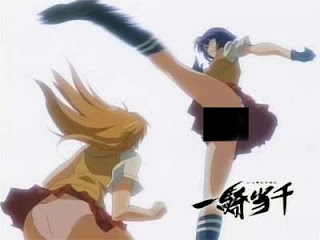 Apparently he had been the General Manager of the Holiday Inn near Market Square when he was arrested.

No indication of him doing anything from the hotel's computers.

Man pleads guilty in violent child-porn case
He admitted to distributing images of minors being raped.
By Guillermo Contreras - Express-News

A San Antonio man pleaded guilty Wednesday to charges that he distributed images of children being raped.

“They made him plead guilty to distribution because he was using the peer-to-peer networks,” said his lawyer, Van Hilley. “He's obviously been doing the best he can, getting treatment and attempting to rectify the wrongs he did.”