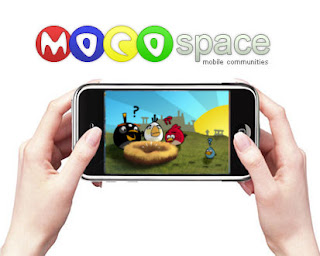 You'd thinks folks would be more wary these days.

But Teens seem to think they are invulnerable, don't they?

A relationship sparked on an online social media network resulted in the arrest of a 23-year-old man Saturday afternoon, according to authorities.

Arturo Teran Ramirez, 23, is being held in Bexar County Jail on one count of sexual assault of a child. A judge set bail at $50,000.

Ramirez allegedly met a 16-year-old girl last May on MocoSpace.com, which claims on its website to be the world's largest mobile social network.