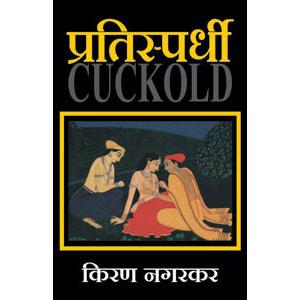 The tragedy struck a village near Ratanpur in Chhattisgarh's Bilaspur district.

40 year old Manoj Suryavanshi lured his neighbour's three children to the fields, flung them on the ground, then strangulated them to death. All because their uncle had eloped with his wife.

The three siblings -- Vijay, aged 5, Sakshi, aged 7 and Ajay, aged 9 -- were missing since Friday noon, when they did not return home from school.

"Someone had spotted them with their neighbour Manoj. When we looked for him, he was missing too. We finally traced him on Saturday evening. After several hours of interrogation, he confessed to killing the children, and led us to the field where he had dumped their bodies," said Ajay Yadav, Superintendent of police, Bilaspur.

The bodies have injuries on the head and around the neck. The police believes the children died due to strangulation.

A daily wage worker, Manoj had been hostile towards his neighbour Shivlal Dhiwar ever since his wife eloped with Dhiwar's brother a couple of weeks ago.

"He called up Dhiwar and threatened revenge. He said his children were suffering ever since his wife had run away," said Yadav.

Manoj has two daughters, aged 3 and 5. His gruesome crime has only worsened their suffering.

"Since there is no one to look after them, we will thinking of sending the girls to a children's home," said Yadav.
Posted by Sam at 8:09 AM