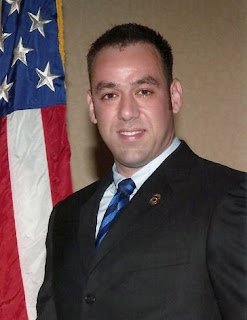 An alarming reminder, as if such were necessary, to not be in Mexico during this time of drug battles and wars.


Agent battled with his killers
U.S. officials say gunmen will be hunted down.
By Dane Schiller, Dudley Althaus And Susan Carroll - The Houston Chronicle

MEXICO CITY — In his final moments, colleagues said, U.S. federal agent Jaime Zapata struggled to fight off his Mexican killers as they attempted to yank him from the armored embassy Suburban he was driving.

Zapata and Victor Avila, a fellow Immigration and Customs Enforcement agent, had been forced off the road Tuesday afternoon by two carloads of gunmen as they traveled the busy toll road connecting Mexico's heartland to the South Texas border.

They hoped to reason with the gunmen — as many as 15 of them — who surrounded the vehicle, U.S. officials said.