Came within a hair of being found guilty 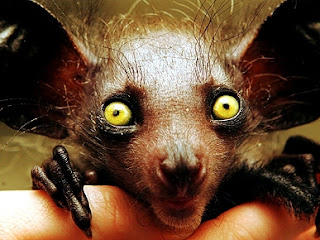 I'd like to thank the jury, my attorney, and most especially, my hairdresser.

The evidence against Timothy Corbett included surveillance footage and an eyewitness account, but his defense was that his stiff hair didn't match the tousled appearance of the man in the video. The Bucks County jury agreed Wednesday, finding him not guilty of charges including robbery and terroristic threats.

Defense attorney Louis Busico tugged on his client's hair during closing arguments, telling the jury that if he couldn't move it there was no way Corbett was the man with the mussed locks in the video.

Corbett had been charged with robbing the Bensalem convenience store on April 24.

Assistant District Attorney Christopher Rees says prosecutors believed the evidence was solid but the jury found there was reasonable doubt.
Posted by Sam at 8:26 AM